Roles Are More Than Just Fantasy

By Julia Billyard1 May 2019No Comments 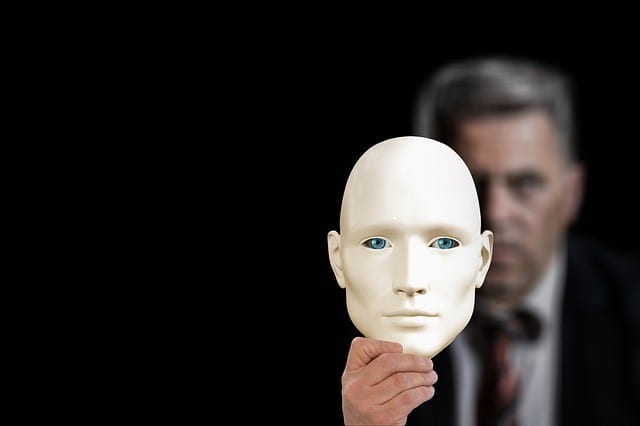 This is often evident in individuals who are in need of more self-discovery. The workplace, and perhaps professional life in general, is entirely new to them. They see a basic job description, have a very vague idea on how to do it but lack the confidence to really do their best.

Surprisingly, games and escape rooms can be just the nudge they need to move in the direction of more self-discovery. They are a legitimate opportunity to awaken a broader range of talents within a person and better define their role.

The reason why this approach is often overlooked is the assumption that roles in games are but the product of fantasy. In escape rooms, for example, the people are noir detectives even though they’re mostly accountants in real life.

But as it had been previously explained, fiction speaks to people in a way that resonates beyond what is on the surface. It is the same with roles and respective skills. Allowing employees to express themselves in their choice of fictional roles can go a long way to demonstrating the type of skill set they really have (as well as more information on who they are).

These are certainly critical pieces of information for team leaders when they are trying to help new hires better understand their roles. In fact, here are some examples of roles that many people take up in games and escape rooms but have a lot of real life applications.

This role is often taken up by people with a very knowledge-based and risk-averse approach to problems. Suppose you are in an escape room challenge and the team find itself stuck but still possessing a sizeable amount of information about the room’s overall mystery.

The Conservative is the one who is always quick to remember all that information but also the first one to correct others and discourage out-of-the-way suggestions on how to proceed. Now, translated to the workplace, there can be plenty of instances where such thinkers are valuable.

They can be the people who have a good grasp of processes and be the voice of reason when other members consider taking unnecessary risks. Likewise, these are also the same people who must be taught the value of being flexible at times and respect differences of opinion.

In contrast to the Conservative, innovative players prefer to experiment and improve. They are the risk-takers, the misfits and the improvisers. They are often the people who will first throw themselves at a problem and start thinking of all possible solutions.

While likely at odds with those of the Conservative-type, they actually work in tandem when it comes managing problems. Outside of games and escape rooms, the Innovator is usually the one who quickly loses interests in the bare minimum of their job description and works to do more.

Recognizing the signs of an innovative mindset (both in and out of work) can be vital because you want to help these individuals shape out their career path at the earliest stages. That way, they won’t end up making too many mistakes with their eager desire to improve.

Helpers are mostly recognizable for their strong sense of empathy. They may not have a defined set of work skills but their people skills can be great assets when teams are facing a challenge. They are the ones who often lend a listening ear or sense something is amiss with an employee’s personal life.

For instance, even when a course of action seems logical and a new idea makes sense, there can still be some emotional tension about it that leaders may not notice.

This is where Helpers often try to intervene or at least draw attention to. They also tend to be the peacemakers as well as people willing to go the extra mile if it just means helping someone. But of course, they also tend to be people pleasers and prone to burning out. Spotting the Helpers in your team can be a real turning point when it comes to keeping the whole group together.

The Juggernaut represents the type of employee who, while not necessarily the brightest or the most resourceful, can really throw themselves into their task. These are the people who are willing to push the limits of their output and are always the first to ask for something to do.

In an age where more people are encouraged to work smarter, not harder, Juggernaut team members may seem out of place. However, their sheer sense of dedication and high amount of energy still make them very valuable to any team.

Because whether it is an escape room challenge or the week’s major task, you will always need somebody who can do a lot of the heavy lifting. Otherwise, their narrow focus on just their own task can make them difficult to work with when not fully utilized. Rather than discourage someone with that level of focus, it’s good to identify them and have them help out those who don’t have as much strength.

Naturally, these are just a handful of roles that are common in both escape rooms and in the office space. As always, it is not about just how these roles appear but how they represent the people who choose them. They are not just for living out a fantasy!

For more information about team building call 8005 0077 or visit eludegames.com.au