Sponsorship – Hands Across the Water

By Julia Billyard5 August 2018No Comments 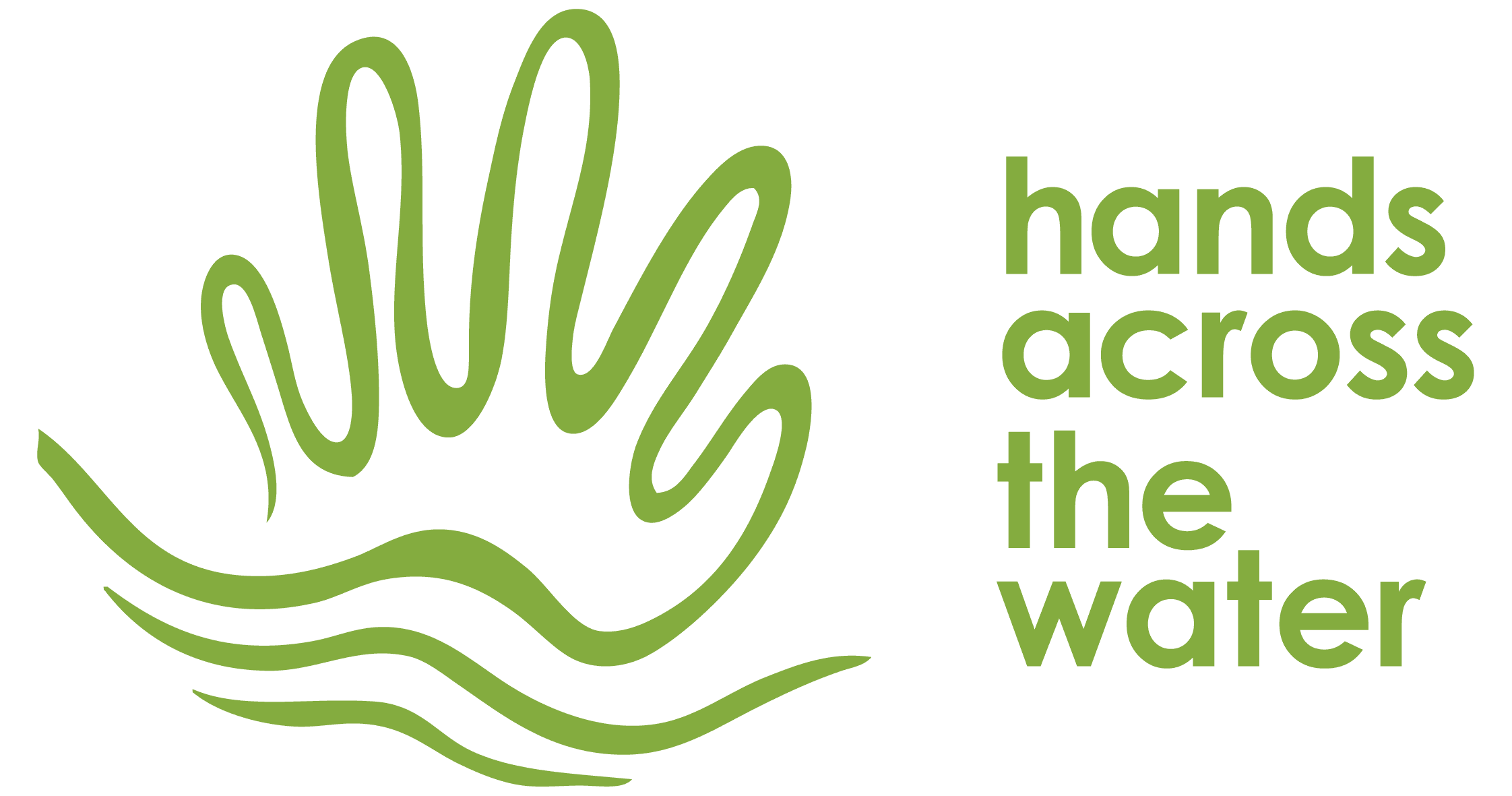 Darren and Julia had the pleasure of hearing Peter Baines speak on Leadership a couple of years ago and heard his story of being involved in the Tsunami Disaster Victim Identification Team.  Peter was so inspiring, leaving a very successful career to take up the opportunity to help underprivileged children in Thailand that had lost their families in the disaster.  Peter started the charity Hands Across the Water.

Hands Across The Water

Hands Across The Water, was originally formed after countless Thai children were left alone and homeless by the 2004 Boxing Day tsunami. Former police forensic specialist Peter Baines, working with the tsunami disaster victim identification team, was deeply touched by the number of children affected by the natural disaster and was inspired to establish an organisation that could make a real difference. In late 2005, a team of committed individuals with the desire to help others formed Hands Across The Water.

This charity was unlike many others, it was nimble, entrepreneurial and strived for goals that many thought were unattainable. Just over 12 years later, Hands has raised more than $20 million for the children and communities in Thailand and now cares for more than 350 children throughout the country.

The reason for the charity’s success is two-fold. Firstly, they don’t rely purely on donations. Instead, they create meaningful shared experiences for everyone involved with hands – experiences that truly provide food for the soul. Secondly, they believe in charity in the true sense of the word. This means:

Darren and Julia from Elude Escape Rooms have signed up to help raise money for Hands Across the Water by doing their 2019 Charity Bike Ride which is 500km across Thailand finishing up at one of the 7 homes that Hands Across the Water have built for these children.  Our goal is to raise $10,000 and we would like your help to achieve this.

We would appreciate your support by clicking here

We thank you from the bottom of our hearts for your kinds donations and support of this amazing cause.