By Julia Billyard16 August 2020No Comments 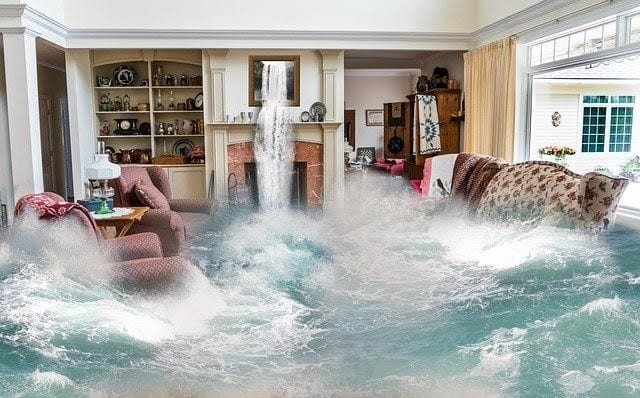 Have you ever wondered why escape rooms became such a hit? Some say it was just the next incarnation of the fun house, or haunted mansion attraction. Still, others say the trend started because escape room video games had gained a cult following among players. It only made sense that creating a real-life version of the experience would be awesome.

Yet, this begs the question: Why does the escape room genre maintain such a strong appeal among savvy puzzle-solvers and gamers? Even when real escape room establishments are everywhere, fans of the genre remain eager to dive right into the myriad digital worlds built by developers like Big Fish Games, or flash player sites like Neutral. What makes this game type stand apart in an industry full of fantasy role-playing adventures, and first-person shooters?

The answer is that, like real-life escape rooms, these games have blended the mystique of fantasy with the experience of an enriching mental exercise.

Understanding this combination can be quite useful if you are trying to determine activities that are both positively engaging for participants and capable of imparting valuable, real-life skills like perceptiveness and teamwork.

After all, sometimes we can’t always have the luxury of going outside to check out escape room attractions, which leaves the escapism afforded by these games as a nice alternative.

With that said, here is what gets all players eager to tackle every chapter in an escape room’s tale:

Some escape room games can be very quiet, or have no sound at all. There is only silence as you read the introduction of whatever your character is doing, or how the story is progressing. Other times, there is sound but the music is generally soft, melancholic, with an air that makes you question where you are and how you got there.

In either case, the atmosphere of the game detaches your mind from present reality and into its world not unlike the way a book does. This actually helps keep you relaxed and in a better mental state to solve puzzles.

Today’s escape room games have come a long way from being simple find-the-hidden-object puzzles. The puzzles they have now often simulate highly immersive experiences, like picking locks with your cursor as if it were your own hands, or sliding out a piece of paper hidden in the corner of a portrait.

No doubt anyone who has ever gone to real-life escape rooms can see why this is both an amazing experience and a good exercise of mental faculties. The best puzzles are the ones that let you interact with them in a number of ways but challenge you to find the one that leads to the answer.

There are only a few games outside of the escape room genre that go to such great lengths to have puzzles as immersive as that.

3. Being Inside The Story

Now, a lot of video games can boast about making their players feel like they are living out their story. However, escape room titles construct also accomplish this in a very unique way. For instance, a lot of escape rooms are in first-person perspective and give you the powerful feeling of experiencing the story’s events unfold before your eyes.

Meanwhile, even the more text-based ones often depict plot progression in a lot of interesting ways (whether its creative movements inside the portrait or special effects from interacting items). It also further helps with the exercise as being part of the plot challenges you to think on how to solve its overarching mystery alongside its individual puzzle challenges.

All in all, the games of the escape room genre challenge problem solving skills in a manner that is at a slower, more careful pace than other genres. And at the same time, the immersive atmosphere, puzzles and plots have a unique, soothing effect that makes one feel like they are playing with the most magical interactive story book.