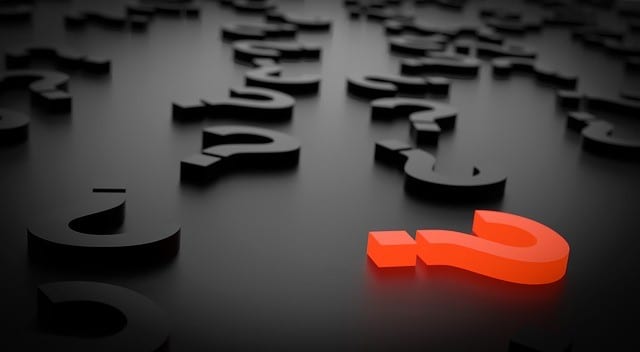 There is really no doubt that escape room challenges can teach business teams how to solve problems together. However, it also helps to understand exactly how these rooms do that by taking a look at their design.

Take their use of symbolism, for example. Many rooms with various themes often incorporate a clever use of symbols that point to a solution. On the other hand, many of them also do so in a way that is surprisingly simple (it is almost counterintuitive).

Here’s one form of it:

Imagine your group is in an escape room that has a fantasy theme. You explore it and find several small statuettes labelled with cool sounding names of who they supposedly represent. On one wall of the room though, you see a table with spots indicating where the statues should be but nothing happens when put them on.

You all wonder if it has to do with the names and you struggle when nothing still happens. After a bit more fiddling around though, you realize that there is a clue under it that cryptically says A – Z.

It turns out, the names are really just a distraction and the real solution was to arrange the statues in alphabetical order.

Puzzle designs like that are common in escape rooms and many other games as well. One shouldn’t underestimate the vital skills they can train you to do. The following are some examples of these skills in action:

Being able to filter out possibilities

You can see this in the previous example of the fantasy statuettes. Some puzzles can trick you to consider far too many possibilities that you experience analysis paralysis.

The exercise is in breaking all those possibilities down to a very small few. This can be done in several ways, such as getting more clues or acquiring more assets that allow you to push forward with fewer outcomes to concern yourself with.

Suppose you have another room where the goal seems to be to avoid a complex barrage of projectiles and it looks like you need lightning fast reflexes to avoid.

However, sometimes you can be too preoccupied with an obvious solution that an even simpler yet less obvious one is actually less exhausting. It can be that the room actually has one blind spot where you just need to stand still to avoid everything. After all, the goal was to avoid getting hit!

Seeing the answer in plain sight

Sometimes the biggest challenge to finding answers is the very mindset that has you looking for them. This is usually what happens in puzzles that place a solution in plain sight. A riddle that says the next clue is ‘inside a flower’ could literally be talking about the big flower painting on the wall.

Sometimes, being a skilled problem solver is not just about thinking outside the box. It can also mean being open to the possibility of answers being right there with having to assume hidden shortcuts or more missing clues.

Of course, these are but a few ways that trick symbols and deceptively simple game design can be great problem solving exercises. Consider checking out an escape room attraction or tackle some puzzle games to find even more examples!

Book now for your next adventure