Can the “Work is Work” Mindset Hinder Problem Solving?

By Julia Billyard28 July 2019No Comments 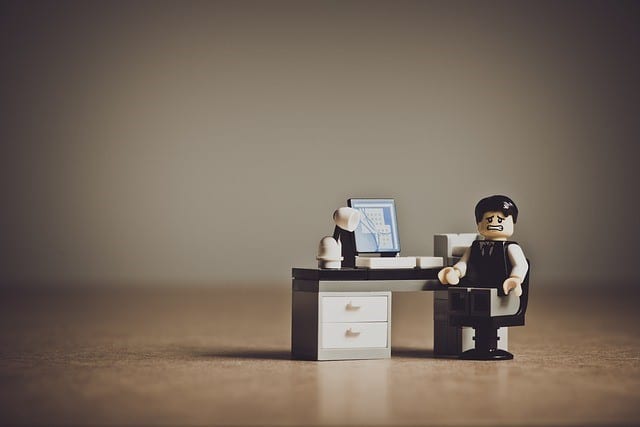 The idea of using entertainment at work to boost productivity isn’t entirely new. Plenty of companies have already started, whether it’s via recreational spaces in the office, hosting team building activities in escape rooms or just relaxing restrictions on online browsing.

Despite this, there are still those who have understandable reasons for going against this trend. The adage of “Work is work, play is play” remains to be a very important reminder for other companies. It calls employees to be focused on solving the problems encountered in their jobs and maintain a solid work-life balance. There should be a healthy limit to how much you can play around at work.

However, this same adage has a fair handful of limitations on its own. If work-life balance and productivity is really the goal, one must be ready to acknowledge the shortcomings of the “Work is work” mindset.

Limit 1: The types of problems that can be solved.

The “Work is work” mentality can be easily compared to a person with high IQ. People who are remarkably intelligent are said to have high working memory that enables to them hold large amounts of information in their minds at a time. Logically, this would mean these people are excellent problem solvers.

When seen that way, it can actually be very counterproductive to problems that require creative, out-of-the-box thinking. So if you are facing a problem in your tasks, it is very important if the task is asking you to solve a problem requires a lot of working memory or if you need to think more creatively.

Limit 2: The impact of job stress on problem solving.

There is no denying that workplace stress has had negative effects on productivity. Incidentally, that is exactly what can come about from the mindset that is squarely set on just doing work and nothing else.

It just logically follows that mere stress is enough of a self-created obstacle to problem solving. Just as too much frivolity can cause employees to lose focus, too much agonising over a problem only disengages one’s mind.

It is important to have some means to sense how high your current stress levels are when working. And when you do, it is clear that you also have to switch off ‘work mode’ for at least a few minutes before trying again.

Limit 3: The skills you can learn.

Oftentimes thinking “Work is work” centers on the same set of tasks to be done within the same amount of time and at a certain level of production. It is no coincidence that it often leads to people having a very dull view of their job and are only ever satisfied with earning what they can.

These days though, it is clear that life at work is meant to be far more important and engaging than that. These days the ideal workplace is one where employees are motivated and challenged while developing a sense of community. In contrast, an unhealthy work-only mindset creates barriers and demotivates people from trying anything beyond routine procedure.

Again, stating “Work is work” can be useful if there is a need to keep employee behaviour grounded and focused after being too scattered. Yet at the same time, it is important to know the limits of this rationale and consider making work just a little bit more entertaining.